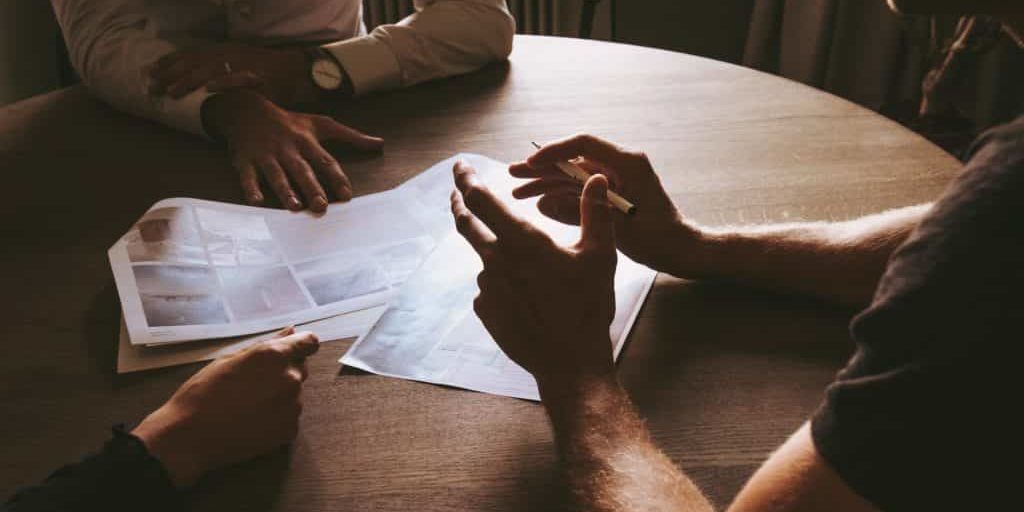 Isn’t it funny how that headline provokes excitement, but if it were “hire a debt settlement company,” it’d give you pause? Debt negotiation and settlement – like most things – is as difficult as we want to make it. Sure, you can search how to negotiate debt online, you can find problems with the world for which you want to sue or file a complaint with the government, but here’s the biggest tip anyone could give: Look around… there’s people with whom you want to spend time and things you want to do; why would you want to waste your time researching, recreating the wheel and performing your own debt negotiation when there are people who will do it for you?

Everything has a cost

…your time and stress level, included. So, when we talk about the costs of debt negotiation and debt settlement, you have to ask “compared to what?” Compared to your time doing what you do for a living? Compared to your time doing what you want when you get home from work? It is very unlikely that your time will be better spent negotiating with creditors, especially when your debt can be frustrating and a frustrated person is less likely to succeed at striking a deal with a person who frustrated them to begin with. We’ve literally written tips in on debt negotiation tutorial about this very issue.

If you paid someone $100.00 and they reduced your debt by $1000.00, did you actually pay anything? Look, if you have debt which could be negotiated and settled for less than you owe, it is a n0-brainer to hire someone else to do it. Sure, you will see a payment leave your account, but if you have debt, you have negative money. So, what you should focus on (and what most overlook) is the negative debt getting closer to zero. Doing this in the most efficient way is the objective, unless you value the “pride” of doing it yourself more than getting the results.

But, don’t hire just anyone…

On the other hand, there are individuals who actually get on the phone and attempt to negotiate a settlement for you. These are the type of individuals and companies you want working for you. In the crazy marketplace, we do not allow creditor-related debt settlement companies. We only allow those who actually negotiate with your creditors. So, if you’re in the market for a legitimate, results-oriented debt negotiator who can actually attempt to and succeed at settling your debt, then look no further than the Credzu Markeplace. 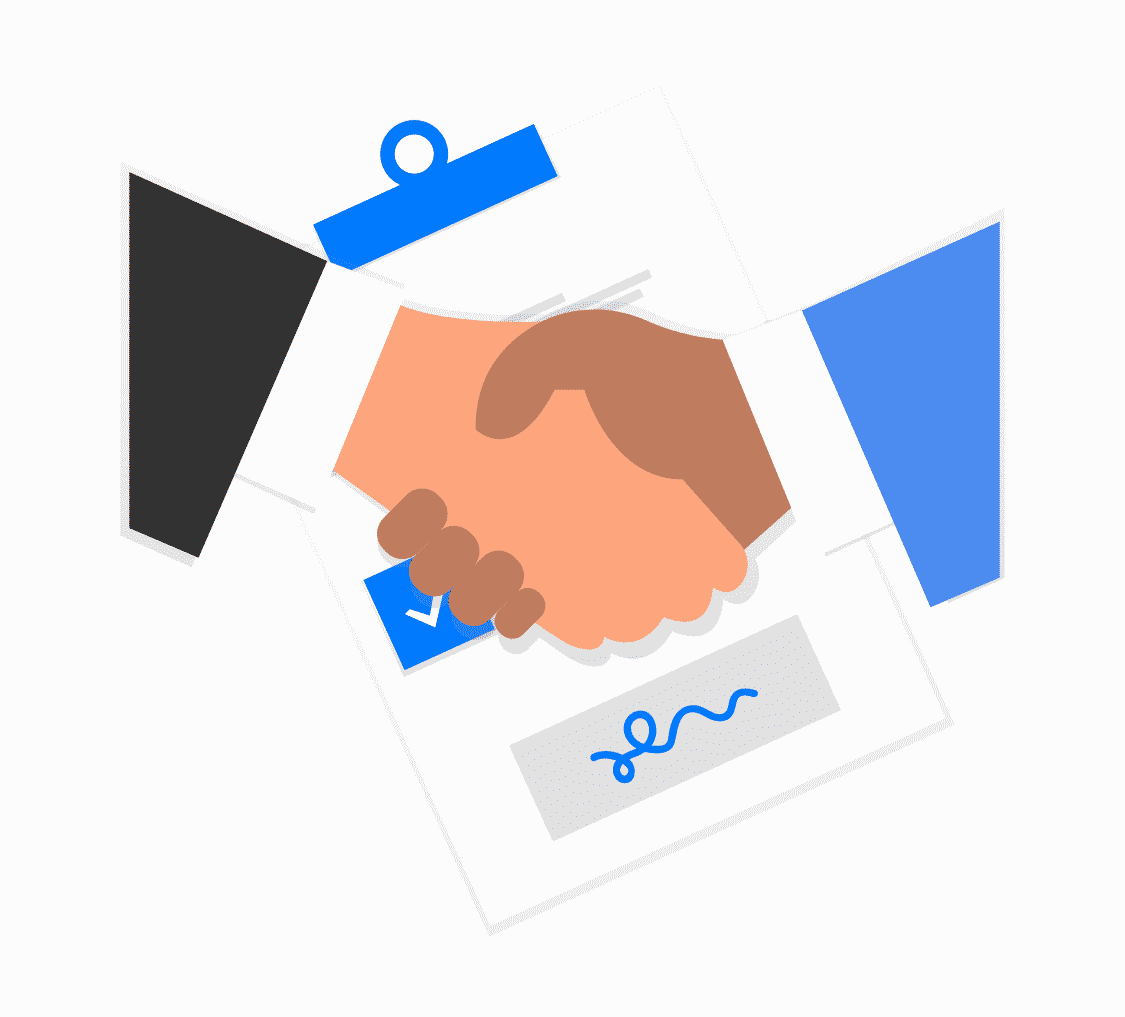 Get someone else to negotiate your debt for you.17th August, 2017 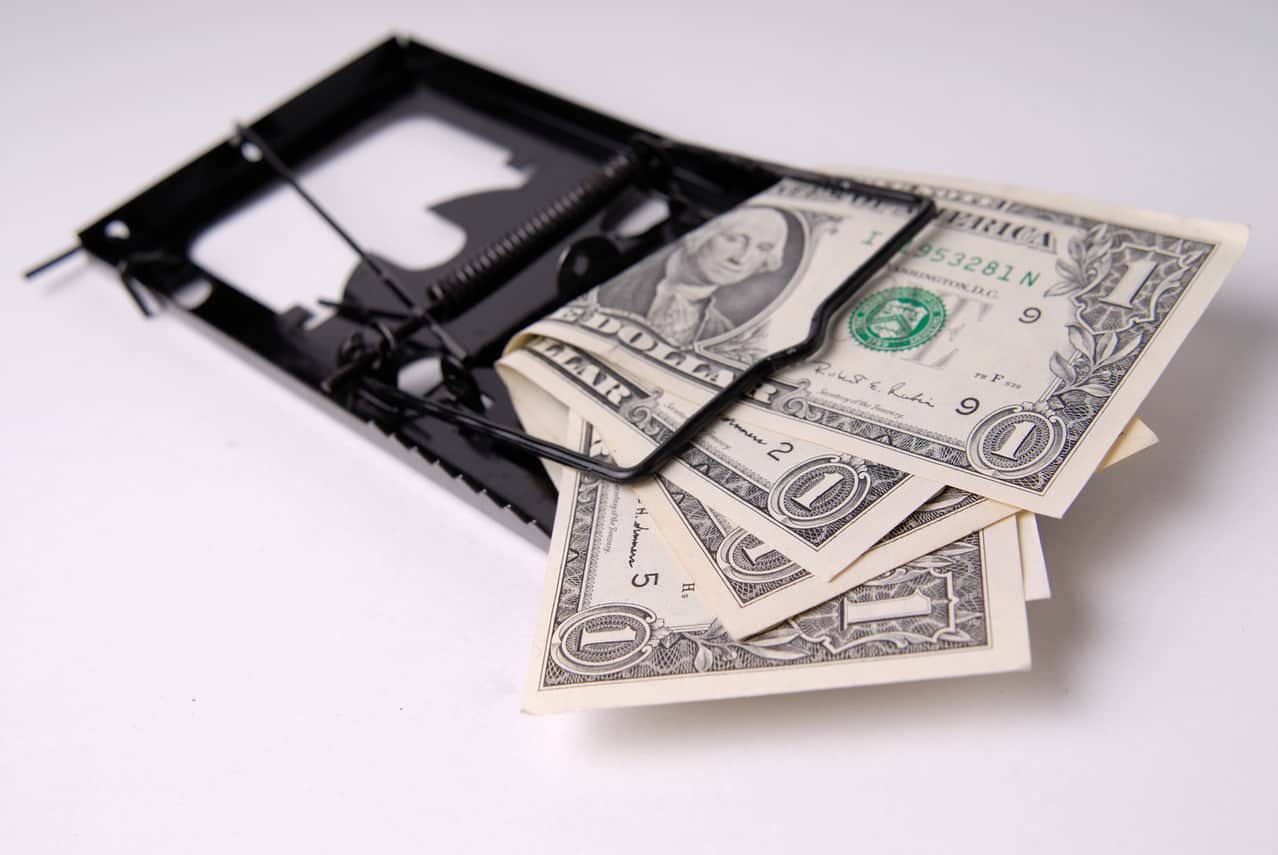 Credzu is the would's first escrow platform for the credit services industry. Through us, consumers pay only if companies perform. No more scams. Nore more chargebacks.